Lyft's offering new drivers up to $2100 for 160 rides within your first 30 days of approval to drive for Lyft. Sign up and learn more here

We Service All The Peoria, IL. Area! 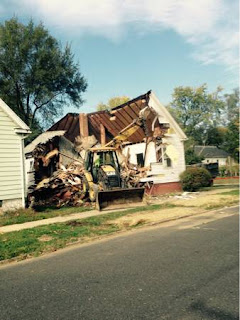